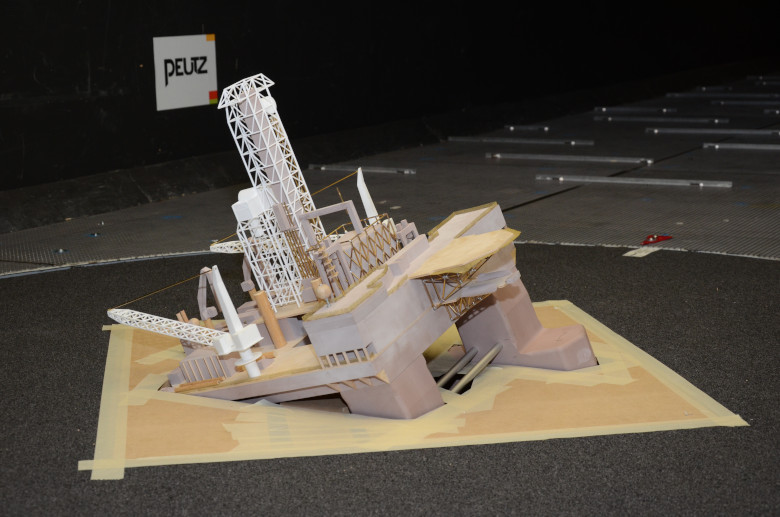 The Frigstad D90 is a proprietary semi-submersible drilling unit design which has been purposely developed for ultra deepwater exploration & development.

Wind loads for stability and DP

Peutz has conducted wind tunnel tests to determine the wind loads and current loads for stability assessment and as input for the dynamic positioning system. The tests have been conducted at the atmospheric boundary layer wind tunnel facility of Peutz located in Molenhoek, The Netherlands.

The wind tunnel test campaign has been conducted by order of and in close cooperation with Marin. 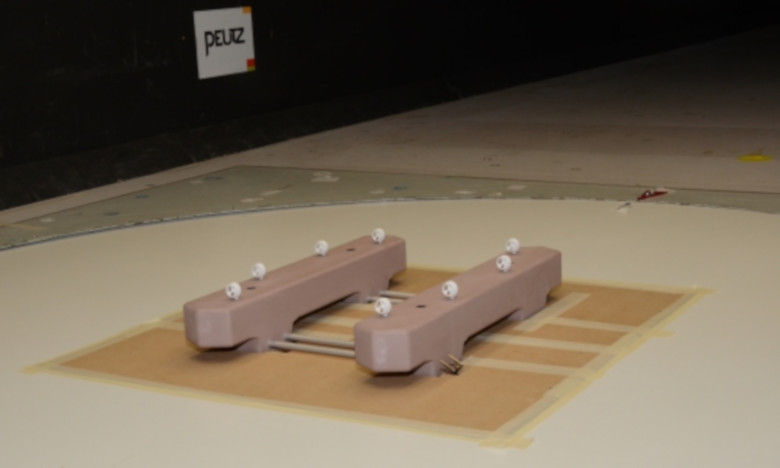 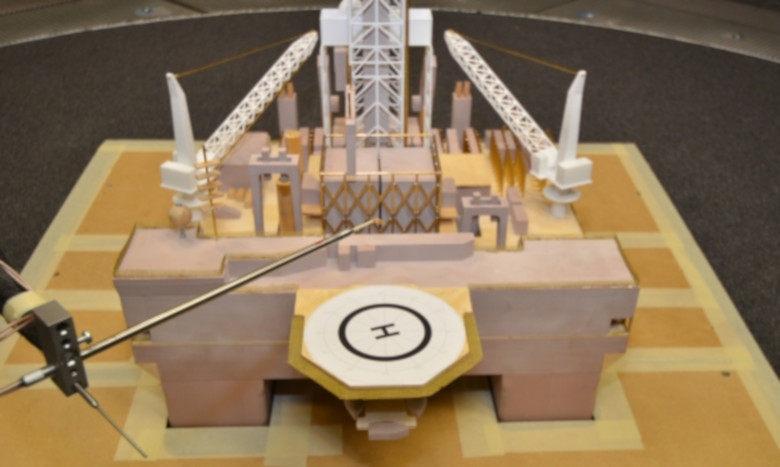