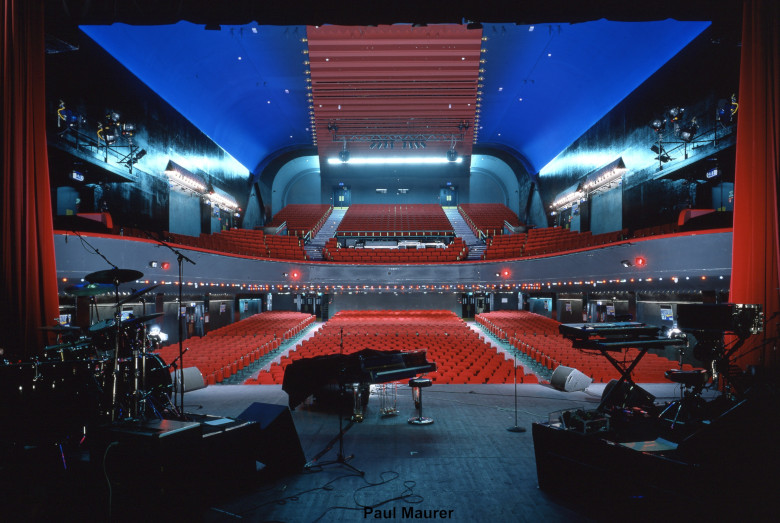 Since the end of the 19th century, the Olympia has been one of the most famous concert halls in France. The sound insulation with regards to the surrounding area of the new facility, the concert hall itself and several annexes has been improved. Also the vibrations caused by the nearby underground train tracks have been reduced. The room acoustics were retained, as the goal was to preserve the specific character of the old Olympia. The concert hall and fly tower are built as a box-in-box construction, which improves the internal sound insulation.