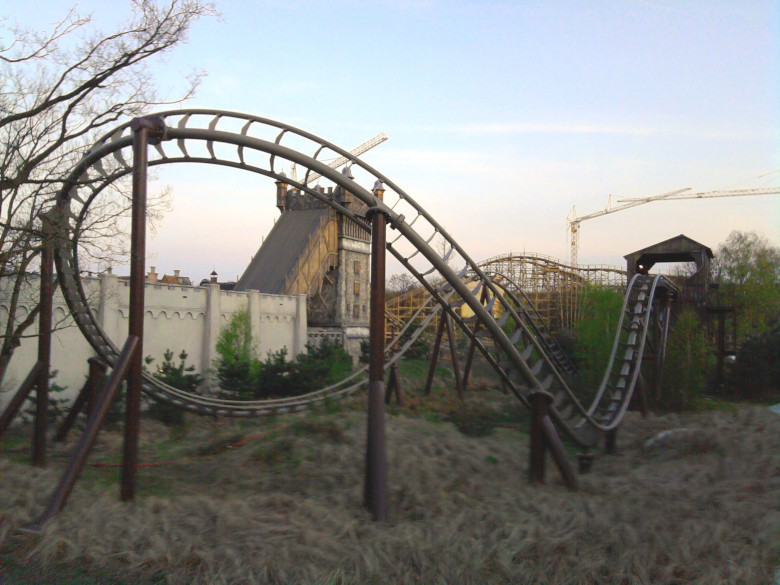 The Efteling is an amusement park in Kaatsheuvel, Noord-Brabant, Netherlnads. The park contains more than 60 attractions, but also a theater, two holiday villages, two hotels and a golf course. The amusement park started out as a park for sports and walking and has grown to be the biggest amusement park of the Benelux. The park works together with various worldwide operating companies.

Peutz consults the Efteling on acoustics issues. Among other issues, research was done on the sound emission to the residential area caused by "The Flying Dutchman". Sound- en vibration measurements were executed and the sound sources were identified. Mitigating measures to the tread region of the wheels were recommended.

The conducted noise measurements meet the regulations stated in the 'Handleiding meten en rekenen industrielawaai' (Instructions measuring and calculating industry noise) from 1999. The analysis software Spectralyzer was used to analyze the measurements. Various longboats were measured to determine the relationship between the state of the maintenance and the noise emission.